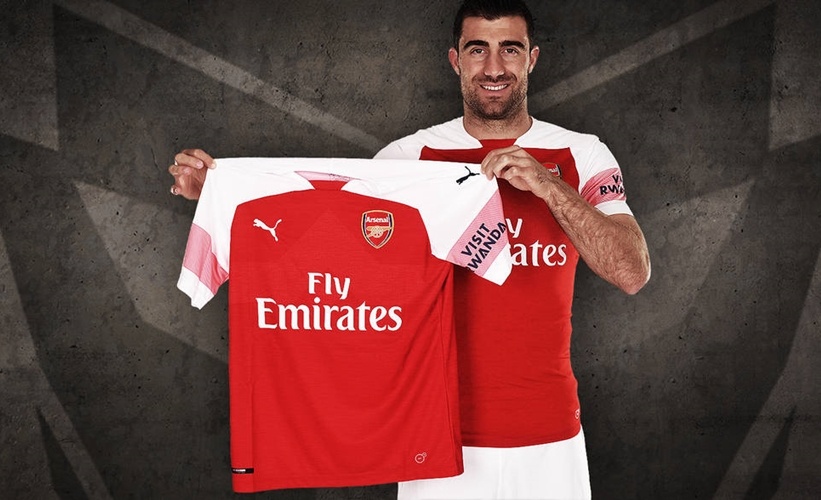 Arsenal have announced the signing of defender Sokratis Papastathopoulos from Borussia Dortmund on a “long-term contract” for a fee in the region of €19 million (£16.7m/$22.4m).

Greece international Sokratis becomes the second player the Gunners have signed from Dortmund in the last year after Pierre-Emerick Aubameyang joined for a club record fee in the January transfer window .

The 29-year-old is an experienced centre-back who shares the same agent as compatriot Konstantinos Mavropanos, another player scouted and signed by Arsenal’s new head of recruitment Sven Mislintat at the turn of the year.

The signing of Sokratis is Unai Emery’s third acquisition since becoming Arsenal head coach, following hot on the heels of Stephan Lichtsteiner’s arrival on a free transfer from Juventus and Bernd Leno completing his move from Bayer Leverkusen , though it is understood that preliminary talks had already taken place between Mislintat and the Greek defender’s agent before Emery took the hot seat at Emirates Stadium.

Barcelona on Monday announced the surprise loan signing of Kevin-Prince Boateng from Italian side Sassuolo until the end of the season. The La Liga leaders confirmed the arrival of the German-born former Ghana international in a statement, adding that the club also have an option to make the deal permanent for a fee of 8…

Real Madrid have cooled their interest in Neymar due to various factors including the implications that a move for the Brazilian would have on their goal to one day land his Paris Saint-Germain team-mate Kylian Mbappe. Sources close to events at the Santiago Bernabeu suggest that the Brazil international is now not a top target for…

Speculations surrounding Cristiano Ronaldo’s future at Real Madrid suggest the 9 years romance may come to an end this summer. Ronaldo is subject of a rumoured transfer to Juventus with fees reportedly agreed. If Ronaldo complete the switch, it will become the most talk about transfer this summer. This is not the first time Ronaldo… 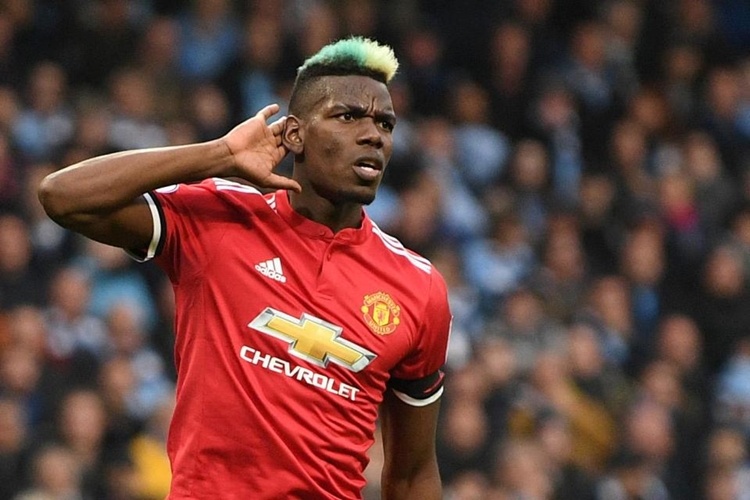 Chelsea starlet could make a u-turn and stay with the club following a too good to refuse offer by the club in a turn to ward off interest from Bayern Munich Tankosoccer is back with the latest in the World of football, trust you fans are having a great season, this is particularly not directed…