Neymar “wants to return to Barcelona”, claims the club’s vice-president Jordi Cardoner, but no discussions have been held with the Paris Saint-Germain forward.

A retracing of his transfer steps has been mooted for the Brazil international.

Goals and trophies have been delivered at PSG, but Neymar is said to be looking for a way out of Parc des Princes.

It has been suggested that Barcelona would be willing to welcome the South American back onto their books, but no transfer talks have been opened by the Catalan club.

Cardoner told reporters when quizzed on the links to Neymar:

“It is not the time to talk about arrivals.

“We are in a process of departures; it is a period that expires on the 30th of this month.

“The correct thing is to say that Neymar wants to return to Barcelona, ​​but I do not agree that Barcelona worry about signing Neymar, this is not on the table.

“There are many things about his departure that I did not like, many things.

“There are claims that we have signed Neymar. We have not signed anyone. We have not kept in touch with him. He and many more want to play for Barcelona.

“It does not surprise me that Neymar wants to come back, it has already happened before with others and sometimes they have returned – Cesc [Fabregas], [Gerard] Pique.

“Neymar is a great player, but the circumstances of how he left also have to be evaluated to see if this can become a reality.” 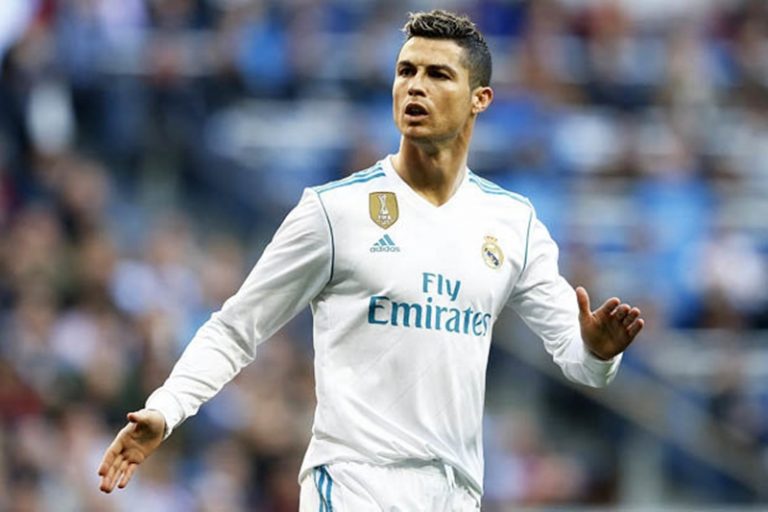 Cristiano Ronaldo may have moved closer to exiting Real Madrid after report of a lowered release clause emerged in Spain. The five time Balon d’or winner is currently focused on his duty for the national side in Russia, but that, apparently, has not stopped a major alteration to his contract at the Bernabeu. Ronaldo Release…

Barcelona are preparing to begin talks with Paris Saint-Germain over the signing of Neymar. The Ligue 1 champions have been steadfast over their asking price for the Brazil international and have been sticking to their €222 million (£200m/$249m) valuation of the player they signed from Barca in 2017. There may well be movement on that price,…

Liverpool have rejected Barcelona’s most recent offer for Brazilian playmaker Philippe Coutinho, which is believed to be in the area of £114m. The midfielder has been the subject of serious theory over his future this late spring and that has achieved breaking point in the course of recent weeks. Coutinho as of late presented a…

Antoine Griezmann has said the time was right to join Barcelona after completing a long-awaited switch from Atletico Madrid. The France forward has signed a five-year deal after Barca agreed to trigger his €120 million (£107m/$134m) release clause. Griezmann was seemingly set to join Barca in the summer of 2018 only to confirm during a television documentary…

Juventus have completed the €75 million (£68m/$84m) signing of center-back Matthijs de Ligt from Ajax on a five-year contract. De Ligt agreed on personal terms with Juventus last week that will see the defender earn €12m (£11m/$13m) per season – €8m in basic salary with €4m in bonuses. And the 19-year-old has now finalized his move to Juve,…