Real Madrid failed to capitalize on Barcelona’s early slump as both teams dropped points after draw against Atl Bilbao and Celta Vigo respectively. Barcelona played 2-2 draw against Celta Vigo on Saturday afternoon after goals from goals from Messi and Suarez could not get full points for them at Camp Nou. And unfortunately, Real Madrid league frustration continues as Real Madrid could not take advantage of Barca’s slump, playing a goalless draw at Bilbao.
Valencia would be playing away at Getafe on Sunday and would relish the chance to close the gap to two points behind Barcelona if they get all three points. Real Madrid stays at fourth, ten points off the top of the table. It’s proving to be a difficult league season for Zidane who has had a stellar previous two seasons. Much to Real’s frustration, Sergio Ramos picked up a red card towards the end of the game, that being his 19th and top the record for most red carded player in La liga’s history. 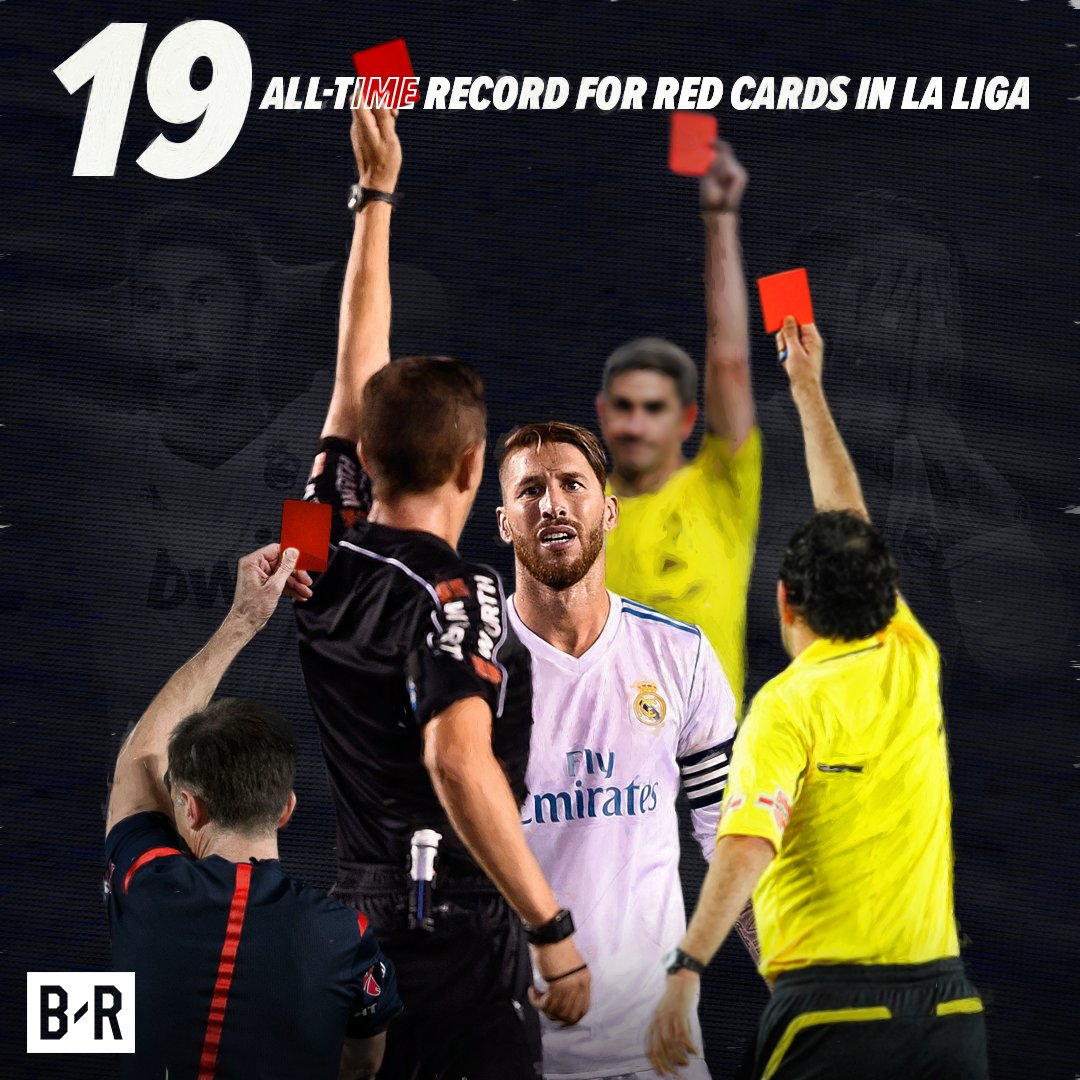 It has happened again. It is not the first time huge amount of money will mysteriously get missing at the glass house of the Nigeria Football Federation in Abuja. The latest happened last month and a young lady who was working as an intern in the NFF allegedly took the missing $40,000 with the intention…

Manchester United fans are feeling so excited right at the moment and you can only attribute this to their performance in the last two Premier League games of the new season where they have scored eight and conceded zero. It is understandable that it has been a long time, say since Ferguson’s time that they…

Man City continue their unbeaten run in Premier League following a 3-1 victory over Arsenal at Etihad stadium of Sunday afternoon. De Bryne opened the scoring with a fine left-footed shot right from the edge of the box to give the host a lead in the 16th minute of the first half. Aguero doubled the…

Is this what Iwobi really needs right now? Iwobi who played the full 90 minutes in  Gunners shock 4-2 defeat on Sunday was caught on camera partying till around 3:30am the day Arsenal played against Nottingham Forest and his coach Arsene Wenger has vowed to punish him if found guilty. A Snapchat video clip captioned,…

Having failed to score for Manchester United against Liverpool on Saturday, Romelu Lukaku accepts criticisms for his poor scoring records against big teams, but blamed his time at Everton for his failure. Although, it is wrong to criticize him for not performing in big matches because this is his first season at Manchester United and…

Romelu Lukaku’s goal allowed Belgium to become the first European nation to clinch qualification for the 2018 World Cup on Sunday as much-fancied France were held to an embarrassing goalless draw by Luxembourg. Manchester United striker Lukaku headed in a Thomas Meunier cross in the 74th minute in Piraeus for the decisive goal in a…