Bayern Munich, have announced the construction of a mosque at the Allianz Arena.
The mosque will be the first in all world stadiums. The initiative came after Frenchman Bilal Frank Ribery requested from the club management for a small room for him and Muslim players to pray on match days and training period.
But the reaction of the management of the club was unexpected, as they ordered to build a mosque full of players and Muslim fans with the presence of an imam and his office Islamic and science workshops.
The management of the club will provide 85% of the funds for the mosque’s construction while the rest is left to players and fans who want to contribute to the construction of the mosque. 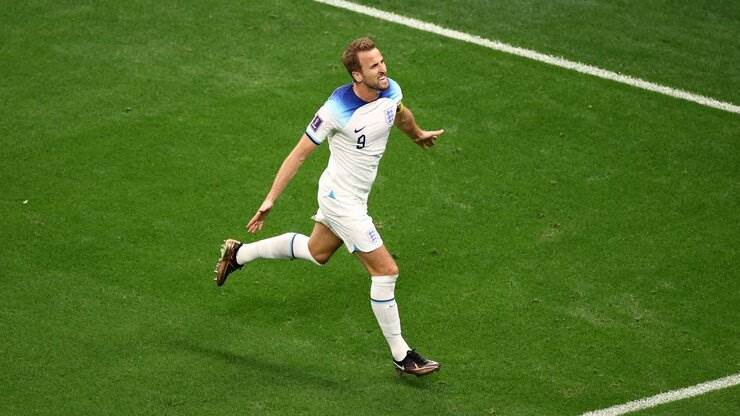