Arsenal have already put the departure of star player Sanchez behind them following a successive run of victories. Arsenal came from one goal behind to beat Chelsea 2-1 to set up a crunching final against Manchester City. 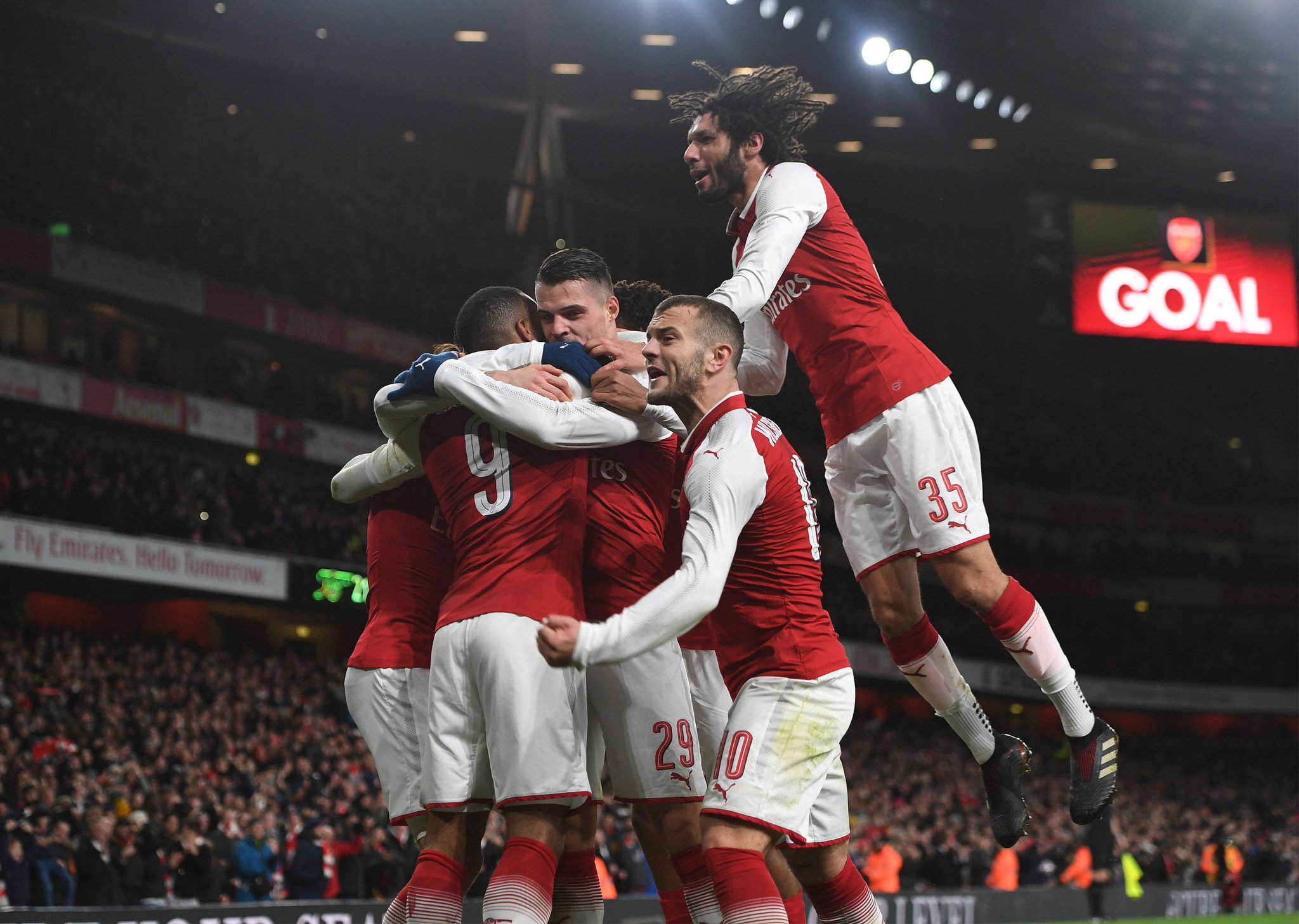 Both teams had already played out a goalless draw in the first leg of the Semi final at Stamford Bridge but an early goal from Hazard gave the visitor a bit of hope. Arsenal bounced back almost immediately after Chelsea defender, Rudiger put the ball at the back of his own net. The game ended 1-1 at half time. Xhaka strikes to give Arsenal the winning goal, making it 2 wins out of two games since Sanchez decided to leave.