Multiple reports out of Argentina claim that Sergio Aguero has been injured in an automobile accident.
The Manchester City striker attended a concert in Amsterdam featuring Colombian singer Maluma and was hurt on his return to the airport when the taxi he was in was involved in an accident.
Aguero was reportedly wearing his seat belt but suffered broken ribs as a result of the crash, in which the taxi carrying Aguero reportedly hit a pole. He might not be able to feature for his club or country for the next the two months. 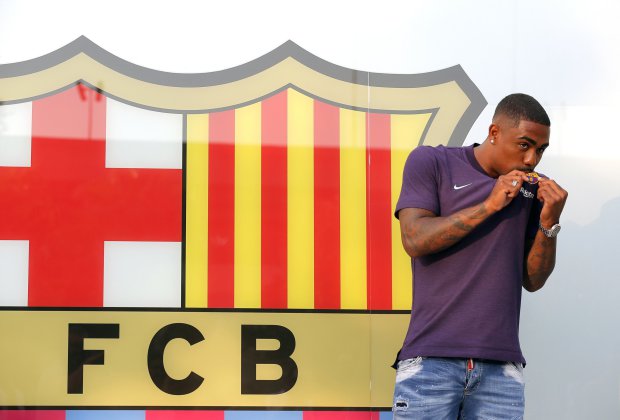