Cristiano Ronaldo has won 2017 FIFA Best Player of the year award following a successful 2016/17 season with both club and country. This is his fifth Ballon d’or award eclipsing Messi’s record. Ronaldo won the La Liga and a back-to-back Champions League with Real Madrid last season and was also the competition’s goal scorer. He also inspired Portugal to their first ever European Championship title and this made him a clear favourite ahead of Messi and Neymar. 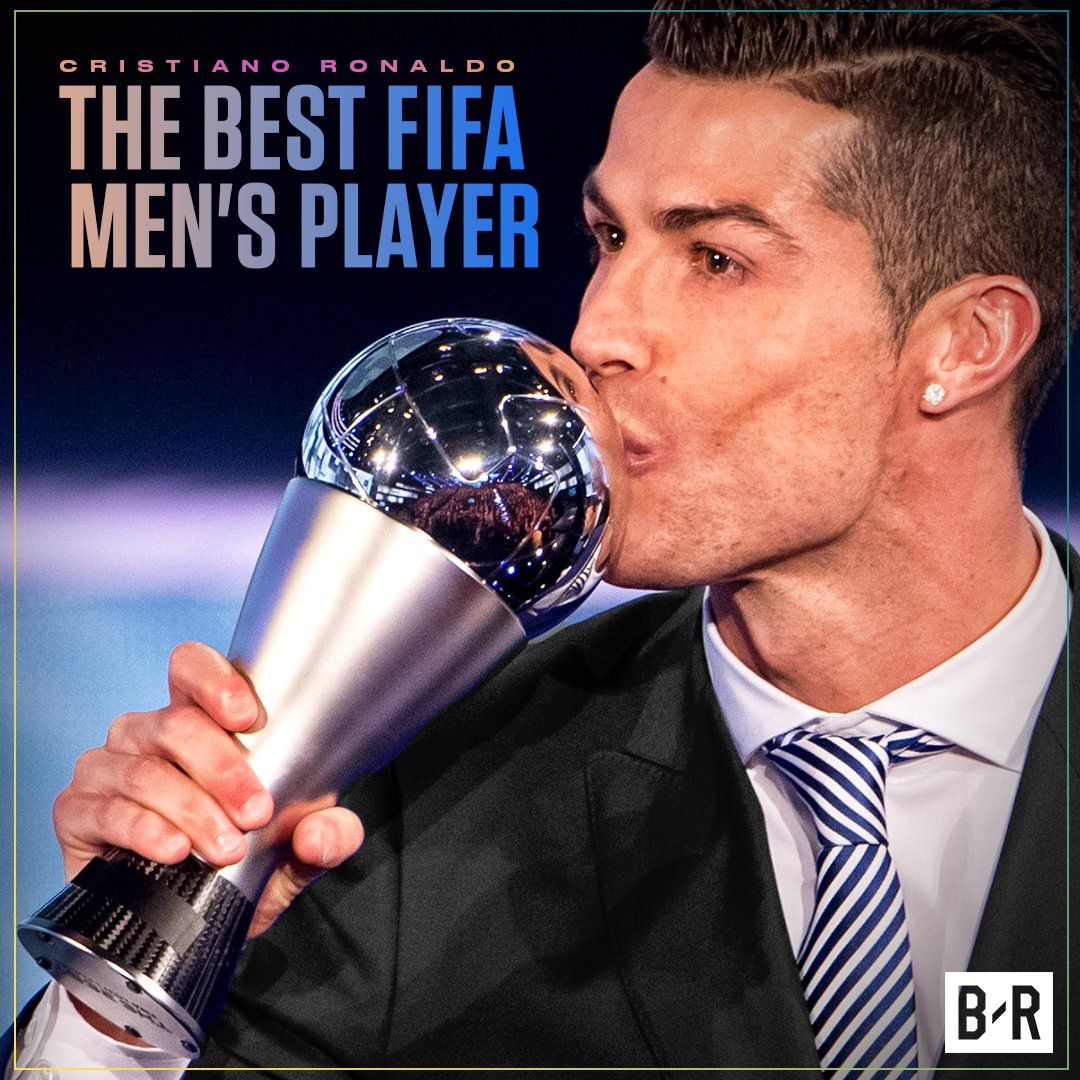 Togolese striker Francis Kone, who performed an emergency life-saving first aid on a goalkeeper after he collided with him and realised that his breathing pipe was blocked during a Czech domestic game, has been given the FIFA Fairplay Award.
Also, Netherlands Women’s coach Sarina Wiegman has been named the FIFA Womens’ coach of the Year for leading the Dutch team to Euro 2017 title.
Here is the FIFA FIFPro World XI for 2017: