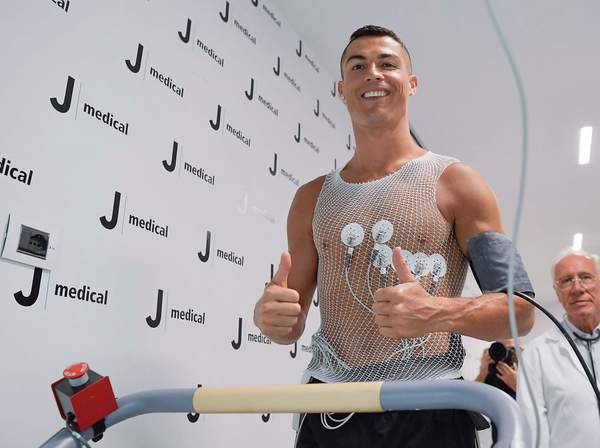 Cristiano Ronaldo to Make his Debut against Chievo

Ronaldo broke the Italian transfer record when he joined Juventus from Real Madrid in an €100m move and is seen by Juve as the final piece in a jigsaw that they believe could take them to Champions League glory once again after falling at the final hurdle in recent seasons.

Ronaldo, 33, became the most expensive signing ever made over the age of 30 when he signed for Juve but has promised that he has plenty more in the tank. And Max Allegri, his manager in Turin, is looking forward to seeing the Portugal skipper make his debut in the famous Bianconeri.

“Cristiano Ronaldo will make his Serie A debut for us tomorrow,” Allegri said on Friday.

Flamengo pull out of deal for Balotelli