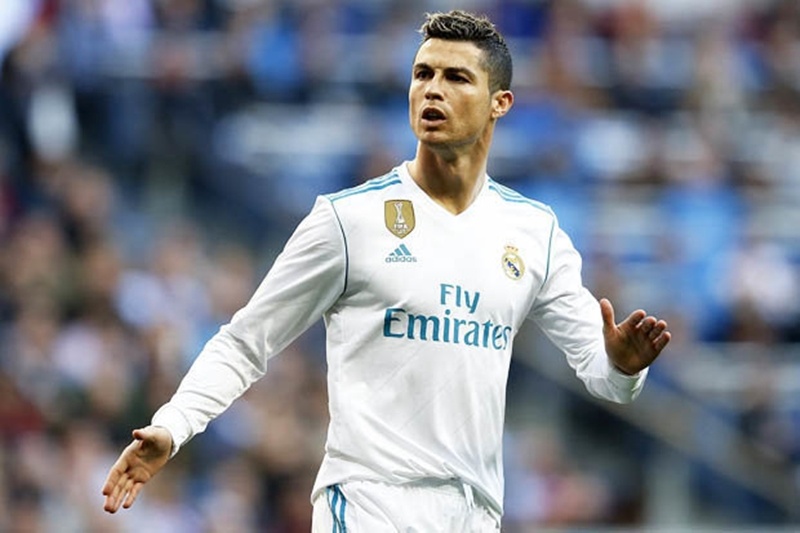 Cristiano Ronaldo may have moved closer to exiting Real Madrid after report of a lowered release clause emerged in Spain. The five time Balon d’or winner is currently focused on his duty for the national side in Russia, but that, apparently, has not stopped a major alteration to his contract at the Bernabeu. Ronaldo Release Clause reportedly moved dramatically down from One Billion Euros to One Hundred and Twenty Million Euros,

Ronaldo is contracted to the Champions League winners until 2021 and his buyout clause is set at €1billion, but OK Diario now claim his release clause has been significantly lowered to €120m.

If true that would open the door for numerous clubs to make a move for him.

The former Man Utd star has been heavily linked with a move away from the Bernabeu since the Champions League final and Zinedine Zidane’s deaparture from the club.

David Luiz has sensationally skipped Chelsea training on the penultimate day of the transfer window as Arsenal consider a move for the defender. The Brazil international was expected at the Blues’ Cobham training ground as normal on Wednesday ahead of Sunday’s Premier League opener against Manchester United. But Goal confirms that the former Paris Saint-Germain star…

Antoine Griezmann has said the time was right to join Barcelona after completing a long-awaited switch from Atletico Madrid. The France forward has signed a five-year deal after Barca agreed to trigger his €120 million (£107m/$134m) release clause. Griezmann was seemingly set to join Barca in the summer of 2018 only to confirm during a television documentary…

Arsenal are set to sign William Saliba from Saint-Etienne after agreeing to a deal in the region of £26.5 million ($33m) for the defender. The teenage centre-back has been a priority for the Gunners this summer and he will now travel to England to put pen to paper on a long-term contract at the Emirates….