The weekend is fast approaching and fans would be bracing themselves for an exciting one ahead in the English Premier League. It is going to be a Super Sunday of rivalry matches this weekend, while Man City would be hosting Arsenal at the Etihad, Manchester United will be travelling down to London for a mouth-watering showdown with Chelsea.

Manchester City vs Arsenal (Etihad: Sunday, 5th of Nov, 2:15pm)
Guardiola’s men are presently in the form of their life, scoring goals at will across all competition and they will be facing a rather non-consistent Arsenal team on Sunday afternoon. Judging by the past fixtures between the two, it would be a close contest but Arsenal seem more disadvantaged with Sanchez and Lacazette remaining doubtful to feature. Although, both teams are in good shape, while City have won all of its last five matches, Arsenal won four in five.
With Sanchez, Welbeck and Lacazette being doubtful, Giroud and Iwobi are likely to start for the Gunners, and as expected, Ozil will be at the center of the attacking midfield. Man City are lucky, no fresh injury casualty and are likely to stick to their winning eleven against Napoli Chelsea vs Manchester united (Stamford Bridge: Sunday, 5th of Nov, 4:30pm)
Having being embarrassed by Roma in the Champions League this week, Chelsea will be quick to remind themselves that they need to be well prepared for the coming match against former manager, Mourinho. The fixture last season was an interesting one, with Chelsea beating United 4-0 to kick start their fine run through the end of a league winning season. But they will be facing a well improved Man United this time around. Mourinho men have lost just once and conceded four in the opening first ten matches of the season. Chelsea have not been particularly consistent with form in the Premier League, having lost three and drawn one, they can only be hopeful for a fit Kante to stop them from further damages.
Defensively, Mourinho is tactical and with Bailly at the center of the defence, you would expect a fierce battle with Morata. On the contrary, Chelsea defence have not been the same they were last season, having let in ten already and the dismal display against Roma is something to worry about.
For team news, Kante is back for Chelsea and is likely to be thrown into the first eleven after sitting out the game against Roma but Victor Moses remained sidelined and will not be featuring in the game. United had a number of key players still not available for selection, although rumour has it that Pogba is back in training but really, he may not feature. Fellaini is another player yet to be out of sideline. 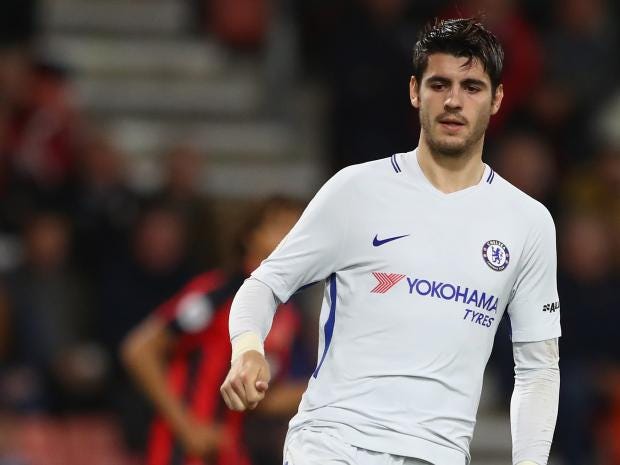 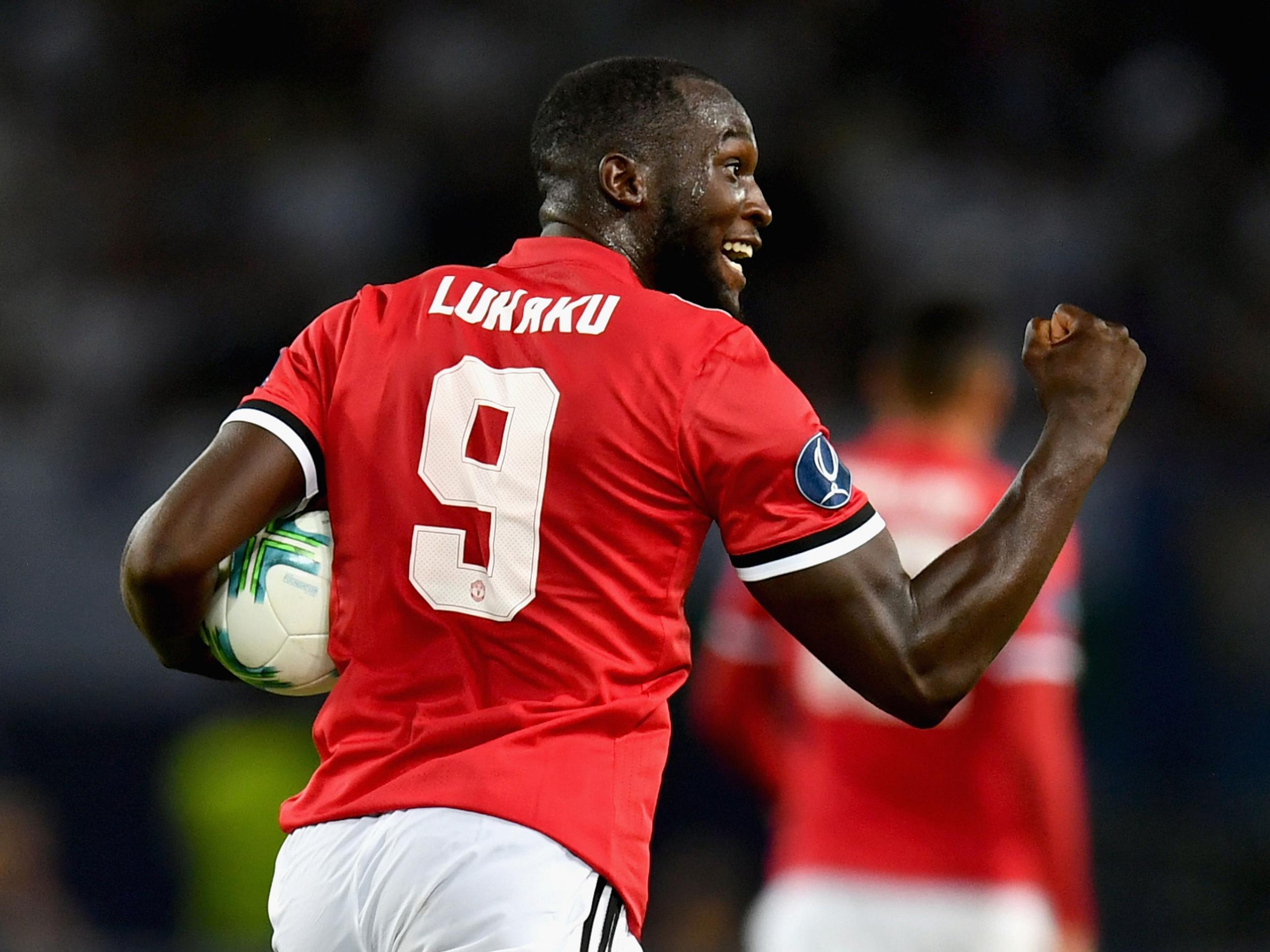 What are your predictions?

Was Chelsea Really a Second Choice for Alvaro Morata?