EPL Updates! Arsenal Hit Five at Everton, Harry Kane Too Much for Liverpool

By Olawale On Oct 22, 2017
0
Share
Ronald Koeman was left on the brink after 10-man Everton capitulated and conceded four second-half goals as Arsenal came from behind to dish out a 5-2 thrashing on Sunday.
It looked as though it was going to be a long day for Koeman right from the start, as Arsenal picked his side apart early on and the visitors should have taken the lead twice before Wayne Rooney rolled back the years with a long-range strike.
But such was Arsenal’s dominance that an equaliser was inevitable and it eventually came from the unlikely source of Nacho Monreal.
Alexis Sanchez then set up Mesut Ozil for their second just after the break, before Idrissa Gueye’s dismissal for a second booking left the Toffees with a mountain to climb with 22 minutes to go, and Arsenal ultimately blew the hosts away.
Alexandre Lacazette added another to round off a flowing move, before the excellent Aaron Ramsey put the match beyond the beleaguered hosts with the first of three goals in stoppage time.
Substitute Oumar Niasse did pull one back late on, but Sanchez restored the three-goal cushion with his first of the season to move Arsenal up to fifth on Arsene Wenger’s 68th birthday and compound a miserable day for Everton and Koeman. 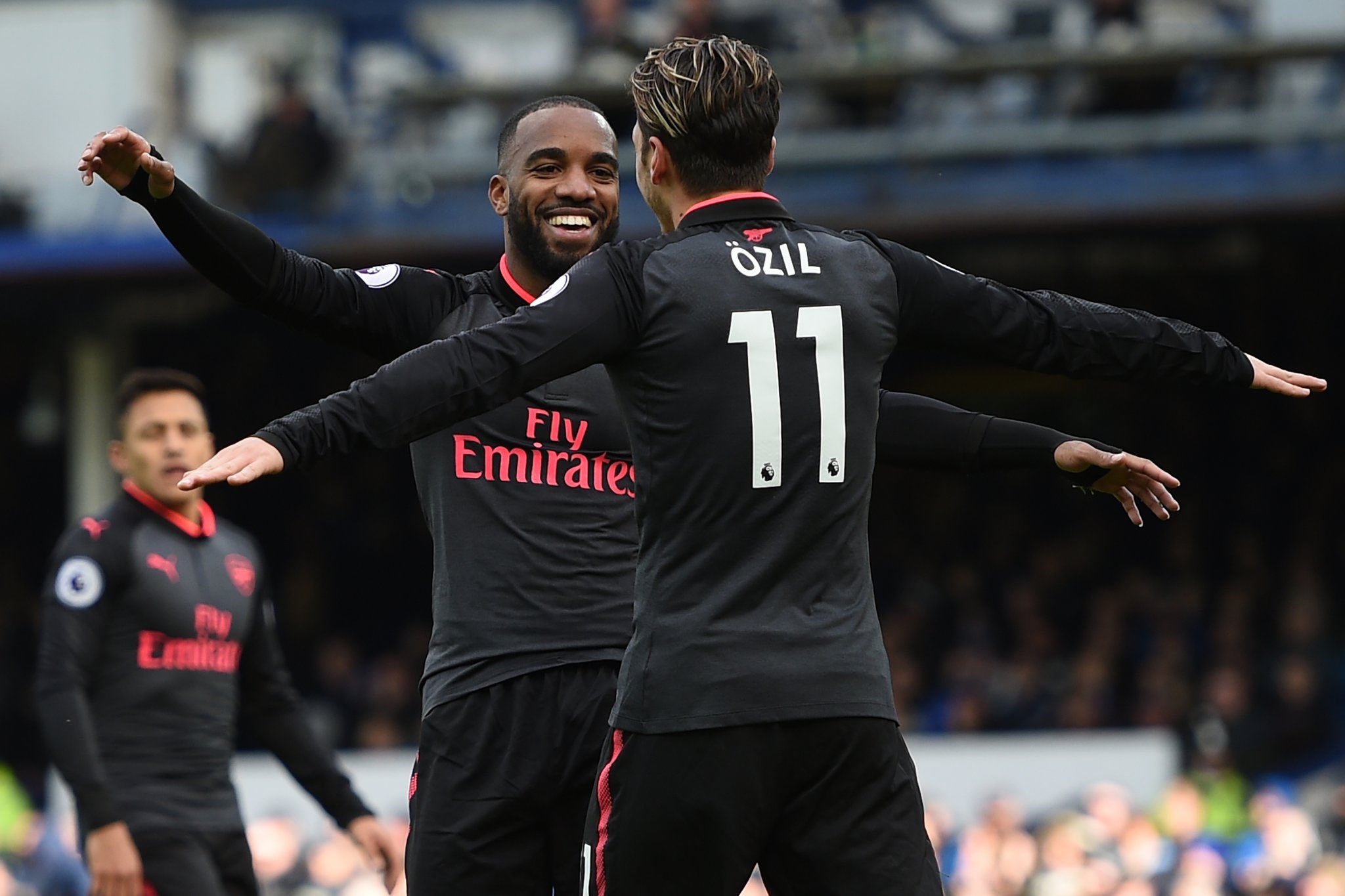 A dreadful performance from Liverpool’s back four and goalkeeper Simon Mignolet helped Kane make it eight goals in his last six Premier League games as Spurs moved level on points with second-placed Manchester United.
Kane’s first league goal at Wembley and a Son Heung-min strike ensured Tottenham raced into a two-goal lead inside 12 minutes.
Mohamed Salah briefly got Liverpool back into the game, but Dele Alli netted for first time in six league matches before half-time to keep Spurs in control.
And Kane struck again to seal a statement victory early in the second half, Spurs’ first win in 10 Premier League meetings against the Reds.
This damaging defeat in front of a record Premier League crowd leaves Liverpool ninth in the table, 12 points behind leaders Manchester City after a troubling start to the season for Klopp.
Join @tankosurebet on Telegram
ArsenalEvertonharry kaneLiverpool
0
Share FacebookTwitterGoogle+ReddItWhatsAppPinterestEmail