It is no longer news that Real Madrid beat Man United 2-1 to lift a second successive Super Cup. Despite the addition of Matic, Real Madrid’s midfield comprising of Toni Kroos, Isco and Casemeiro showed superiority to the much anticipated Man United midfield which had Matic, Herrera and Pogba.
Looking away from the scoreline, Real Madrid were far better than Man United, enjoying a greater share of possession and outplaying United in all departments.
However, there is still room for development from the Manchester United’s team. And we have outlined five important things to note as the Premier League kicks off this weekend
5. Pogba Cannot Lead United Attack: 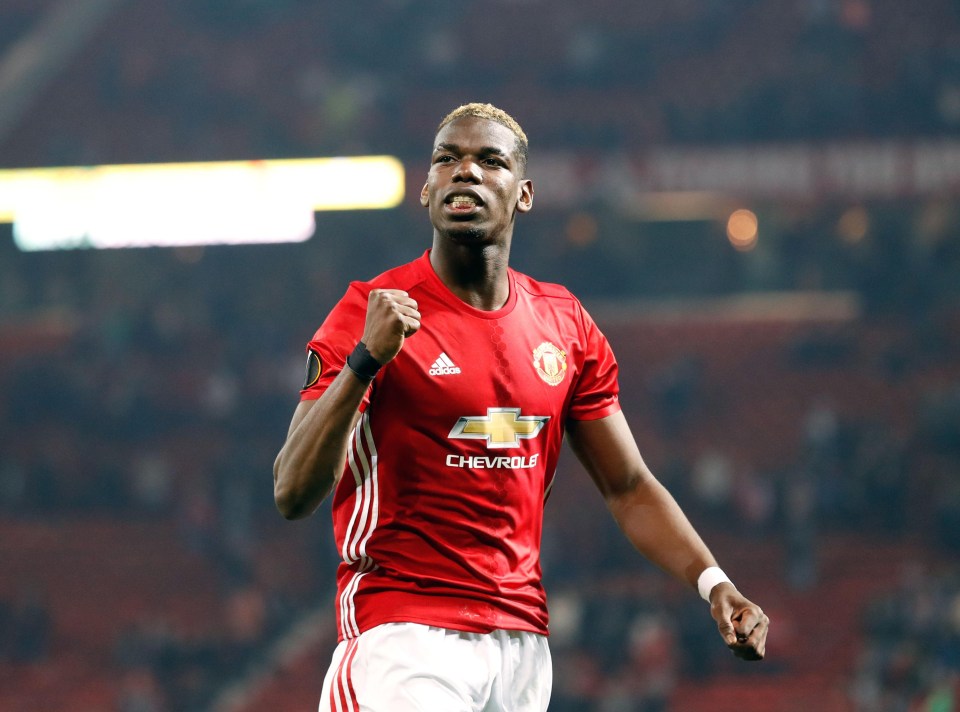 There is this saying that Matic was bought to allow Pogba more attacking role, but the truth is, Pogba’s inclusion in the three men behind Lukaku in a 4-2-3-1 system will leave Man United one man short of attack. Pogba is slow and at times holds up the ball unnecessarily when he is supposed to attack. You cannot compare a line of attach which had Martial, Mhkitaryan and Rashford, that will suite Mourinho’s counter attacking system better.

Following 13 years Premier League trophy drought and no European title, many Arsenal fans and favourites have called for the head of the manager, Arsene Wenger. Wenger joined Arsenal in 1997, that is two decades since arriving the club and has thus far won 3 EPL titles and 7 FA Cups. Wenger has neither won… 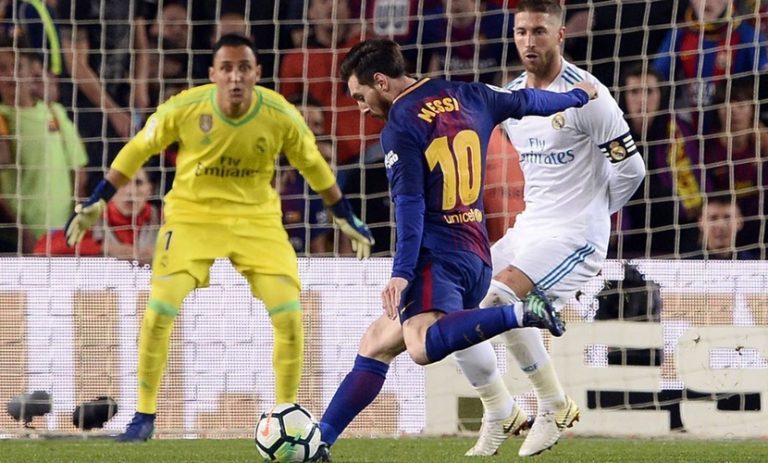 It looks like the wage reported to have been offered Sanchez by United has started to cause a dressing room unrest. Pogba’s agent has revealed his client will demand an improvement in his current £200k contract he runs at the club. Riola who happened to be the agent of the player and other players such…

Nigerian songs are moving faster all over the world due to its Afro beat popularity. And this has also been relaxing tools for some top Premier league footballers.

Champion retired sprinter Usain Bolt will live out a lifelong dream to play for Manchester United in a legends match against Barcelona – if he recovers from a hamstring complaint. Bolt is committed to the September 2 charity match at Old Trafford pending his fitness and could line up with United legends Ryan Giggs and…

Last summer, Chelsea shelled out some cash to sign a striker believed to be in similar mould with legend Didier Drogba, and from the same club he was signed by Mourinho in 2004. Batschuayi had limited playing time under Conte last season with Diego Costa so much in form and the manager sticking to only…