Atletico Madrid were tonight crowned the Europa league champions following an emphatic 3-0 thrashing of Marseille in Parc Olympique Lyonnais, France. In a match that saw Atletico Madrid’s manager kept his 200th clean sheet in 377 games for the club, Frenchman, Antoinne Griezmann was the star man as he grabbed a brace, helping his side to lift Europa League glory. 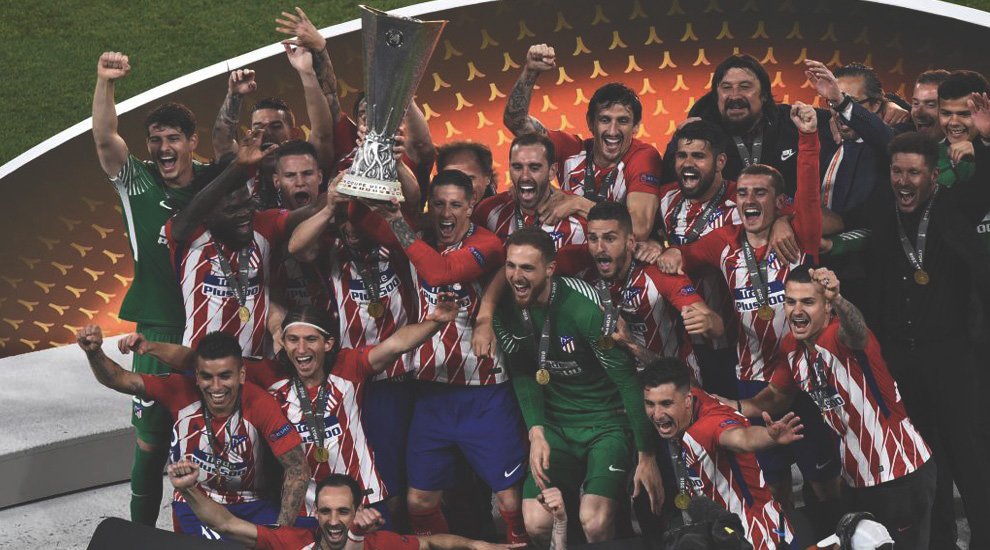 Griezmann opened the scoring 21 minutes into the first half with a well taken finish before chipping the second past the Marseille goalkeeper early in the second half. Gaby scored the third to round up a deserved triumph for Diego Simeone’s men

Russia 2018! Why Super Eagles May Fail in Group Stage

Is Arteta The Ideal Manager to Replace Wenger at Arsenal?