There have been a huge debate between Manchester United’s and Chelsea fans following the recent performance of Nemanja Matic in his first Premier League match in United’s shirt against Westham, a match where his performance was instrumental in United’s 4-0 win.
Over recent years, Chelsea have had 2 players moving directly to Man United while their sacked manager, Jose Mourinho was appointed as United’s manager last season. However, Mourinho’s move to United have caused a bitter rivalry between the two cubs and also the fans around the world.
Mourinho’s first match at Stamford Bride as a United manager ended up in a 4-0 humiliation and Mourinho also got angered by Chelsea’s coach antics which he felt is somewhat a disrespect. Luckily, Mourinho was able to revenge, beating Chelsea 2-0 in the return leg at Old Trafford, although, this had no impact in stopping Chelsea from lifting the trophy.
Ever since former boss, Sir Alex Ferguson left Manchester United in 2013, the club have struggled to maintain the status quo as one of the strongest team in Europe. In a bid to return, United have signed two of Chelsea’s player, Mata and recently, Matic.
To analyze, even as Manchester United failed to win the Premier League and Champions League since Fergie left, they have won some trophies (FA Cup, EFL, Community Shield and the Europa League).

Mata joined United in 2014, when David Moyes was in charge. At that time before United snapped up the Spanish play maker, he was Chelsea’s best player for two consecutive seasons. He was simply sold because he could not fit in well to Jose Mourinho’s plan (Chelsea’s manager at that time). This does not go down well with most Chelsea fans.
Under Moyes, United were in crisis and needed a player to turn around the team spirit. Althouh he couldn’t turn things around that season because he joined during the winter transfer, but since then, he has helped the team to win the FA Cup, EFL, Community Shield and the Europa League.
When Mourinho took charge of Man United in 2016, it was thought he would haul Mata out of the team just like he did at Chelsea, but Mata today is one of Jose’s important players. 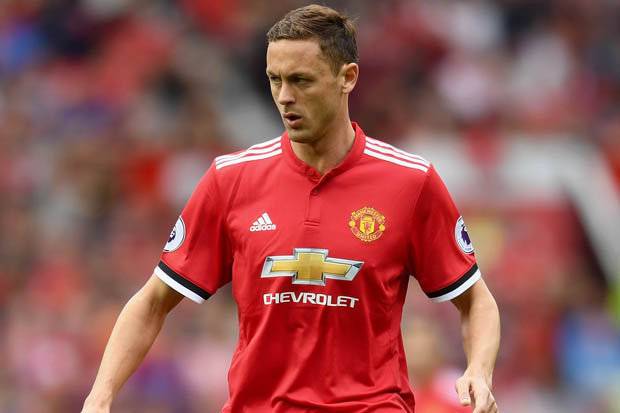 One of the shockest transfers this summer apart from Neymar’s shock transfer to PSG is Matic’s move to Manchester United. The player was regular and instrumental in Conte’s league winning campaign last season. He helped the crowned PFA player Kante flourish well under a 3-4-3 system.
Chelsea recently completed the signing of Bakayoko 24, from Monaco and its seeming like Matic’s chances this coming season could be limited due to Bakayoko’s arrival. Matic was in close contact with Mourinho and the manager fancied a chance of snapping up his former player whom he bought from Benfica in 2014. Mourinho didn’t waste time and he had Man United splashed 40m pounds on a 29 year old player. Yes, 29, but still very important.
From the few games the Serbian moidfielder has played in United’s shirt, he looks a very decent signing. Firstly setting up an assist for Lukaku in the Super Cup and now dominating the midfield and allowing Pogba to flow in the EPL against Westham.
At the other end, Chelsea midfielder, Kante has been receiving a lot of media criticism from Chelsea and opposition fans especially due to poor performance in pre-season and recently in the Premier League, suggesting Chelsea are already missing Matic.
Conte also agreed he never wanted Matic to leave and the decision was made by the board of which there was nothing he could do about it. Chelsea are yet to feature new signing from Monaco, Bakayoko who is out due to injury and until he is fit, it is not so certain what the Frenchman could offer as compared to what Matic had offered.
Matic isn’t the only Chelsea player linked with a move to Man United, Willian was also a target for Manchester United with Mourinho keeping close contact with his favourite players at Chelsea. There was no official offer for Willian but the player himself concede a chat with his former boss. 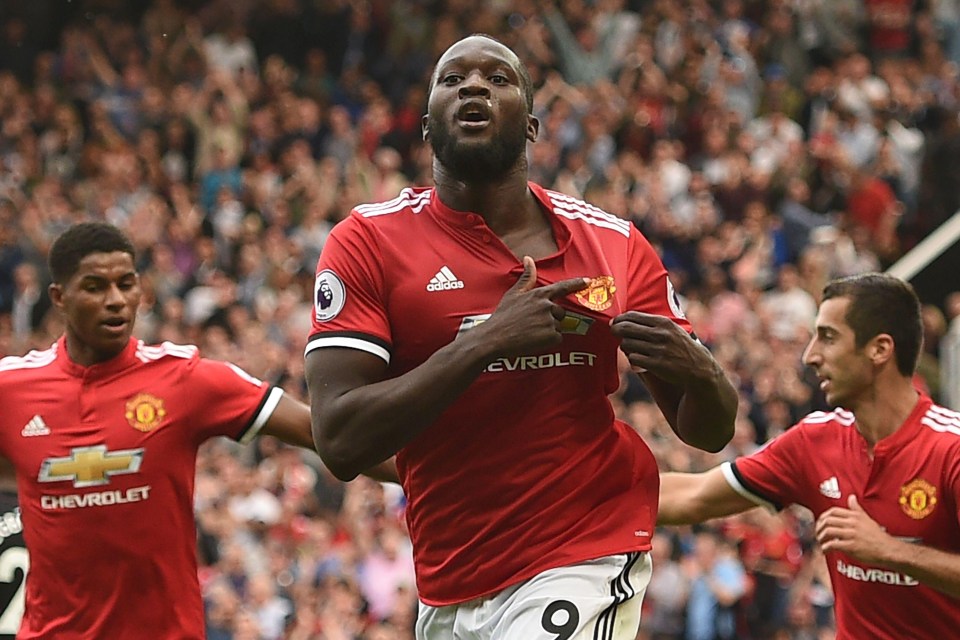 To speak of Lukaku, Chelsea bought a potential but was never actualized at Chelsea. He had loan spells at Westbrom and Everton respectively, and later sold to Everton where he was able to establish himself as a matured and fulfilled player.
No doubt, Chelsea wanted him this summer but he chose to join Manchester United instead, claiming he would rather join “the biggest club in the world”. That is a massive statement and Man United financial prowess is a major factor. Their project is huge and world class. Lukaku understood what he would be missing if he decided not to join them.
In conclusion, lets not forget that despite not winning the EPL or Champions league for few years noe, Manchester United are one of the biggest club in the world. In terms of finance, global recognition and branding, no club in England match them. They have the financial capability of getting any player as had been demonstrated when they broke the world record to sign Pogba last season.
Let us also remind us that the last player that left Manchester United to Chelsea was Falcao. He was a flop at United and they decided not to offer him a contract after his a year loan at United. Chelsea snapped him up believing he could be revived.
Before Falcao, Veron was another player who moved from United to Chelsea. Veron was signed by Sir Alex at a British record from Lazio in 2001 and moved to Chelsea after two unsuccessful years at Old Trafford. He could not perform and was loaned out to a club in Italy

Cristiano Ronaldo has been handed a five match ban after he was found guilty of pushing the referee following his sending off after he dived during the Super Cup match against Barcelona on Sunday. Earlier in the game, Ronaldo was brought on and he scored moments later, but his celebration was what caught the eyes…

There is a tradition in Nigerian football where players are given sobriquets for one reason or another. Nicknames that simply reveal the true identity of the player. Up9ja presents eight Nigerian footballers with funny nicknames and their origins.     1. Nwankwo Kanu (Papilo) Kanu is undoubtedly Nigeria’s most famous footballer who has represented the…

Revenge is sweet when served cold. Liverpool Fc took their revenge today on Manchester city at Anfield to end their unbeaten run. Manchester City have played 20 matches unbeaten so far but that has finally come to an end after goals from Chamberlain,Firmino, Mane and Salah help Liverpool secure a 4:3 win at Anfield today….

Ahead Sunday’s Community Shield showdown between Chelsea and Arsenal, Nigerian football fans bare their mind on which team will triumph Reigning English Premier League champions Chelsea tackle FA Cup winners Arsenal for the Community Shield. Sunday’s encounter is a repeat of the 2017 FA Cup final where the Gunners triumphed 2-1 for a record seventh…

Arsenal have tasted their first defeat of premier league this season as Stoke City beat them 1-0 at the bet365 Stadium on Saturday evening. Jese Rodriquez sealed the win when he scored the only goal following a counter just 2 minutes into the second half as the Gunners could not display same spirited comeback spirit…