Chelsea dashed away their chance of catching up with Tottenham and making Champions League spot following 1-1 draw against Huddersfield at Stamford Bridge on Wednesday night. Just last week, Chelsea had hoped they could still make Champions League after beating Liverpool same week Tottenham lost to Westbrom.

Tottenham gained qualification tonight after beating Newcastle 1-0 at Wembley courtesy of a goal from Harry Kane. 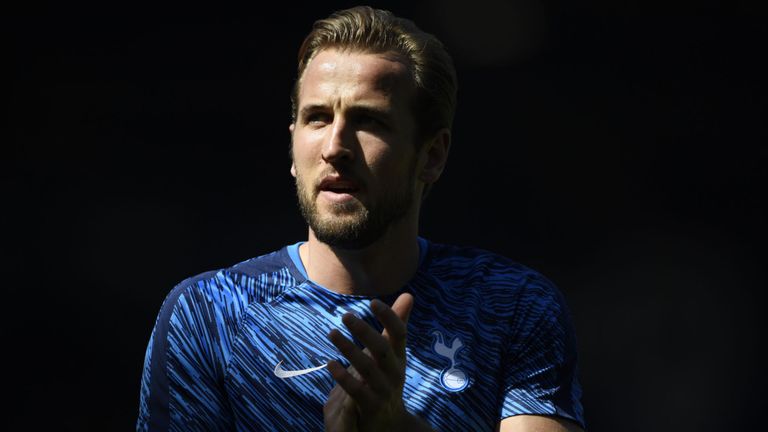 Now, their hope of catching up with Tottenham has been dashed and Liverpool remain their only hope of making next season’s Champions league, if and only if they lose to Brighton at Anfield while Chelsea beat Newcastle at St James’ park on the last day, a feat that seem impossible.

Chelsea may be on the verge of missing out on Champions League for the second time in three years, despite winning the league twice in the last four years.

But, if the last day goes as Chelsea wishes, and Liverpool go ahead to beat Real Madrid in Kiev, England would once again be represented by five clubs just like it was this season.

Do you feel Chelsea can still make Champions League next season given all these conditions? Drop comments below

Football is a very interesting sport, not only because it is popular, but also for its high level of competition. Football is one of the top sports that has players names celebrated across the world, and in as much as there are so many talented or potentially talented footballers, a good player is always popular…

Manchester United fans are feeling so excited right at the moment and you can only attribute this to their performance in the last two Premier League games of the new season where they have scored eight and conceded zero. It is understandable that it has been a long time, say since Ferguson’s time that they…

Argentina saved the best for last. Needing a win and some help from Peru, Colombia, and Chile, Messi came up trumps with a magnificent hat trick, Peru only managed to draw Colombia, and Chile lost 3⃣-0⃣ to Brazil. This left Argentina in position 3⃣ on the table, and Colombia at 4⃣. Peru will play a…

Manchester United legend, Wayne Rooney has got football lovers talking online after he scored a sensational wonder strike from inside his own half. The former England captain who now plays for DC United scored the outrageous long-range strike from 60 yards out against Orlando City on Wednesday evening. After he picked up the ball inside his half, the 33-year-old took a quick…

MChelsea have included wantaway striker Diego Costa in their Premier League squad for the 2017-18 campaign. Despite helping to fire the Blues to the Premier League title last season, the Spain international was immediately deemed surplus to requirements by Antonio Conte. The 28-year-old was expected to move on when the summer transfer window opened, with…