Manchester United will be hoping for good news on Paul Pogba after he limped off in Tuesday’s Champions League win against Basel.
Jose Mourinho believes his French midfielder could be out for a “few weeks” with a suspected hamstring injury after lasting just 19 minutes and leaving Old Trafford on crutches following the 3-0 victory.
Goals from substitute Marouane Fellaini, Romelu Lukaku and Marcus Rashford made it a comfortable night for Mourinho on the pitch but Pogba’s condition will be a concern with a hectic schedule over the next month.
Pogba will undergo scans on Wednesday with Mourinho expected to provide an update on his injury in Friday’s news conference ahead of Sunday’s Premier League match game with Everton. 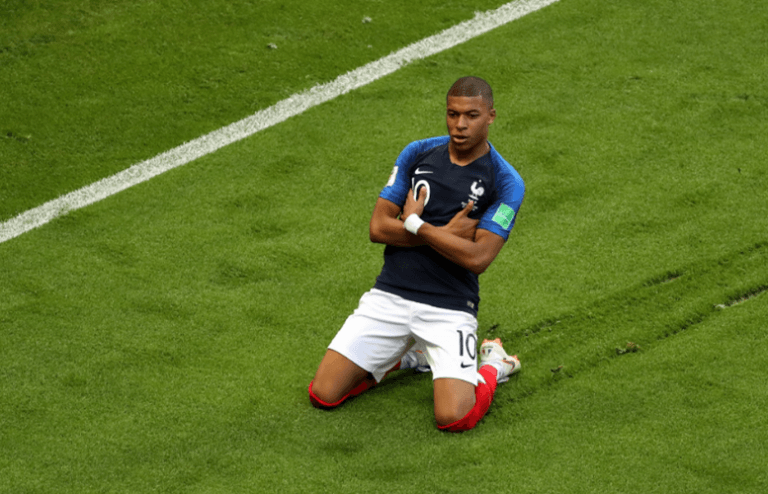