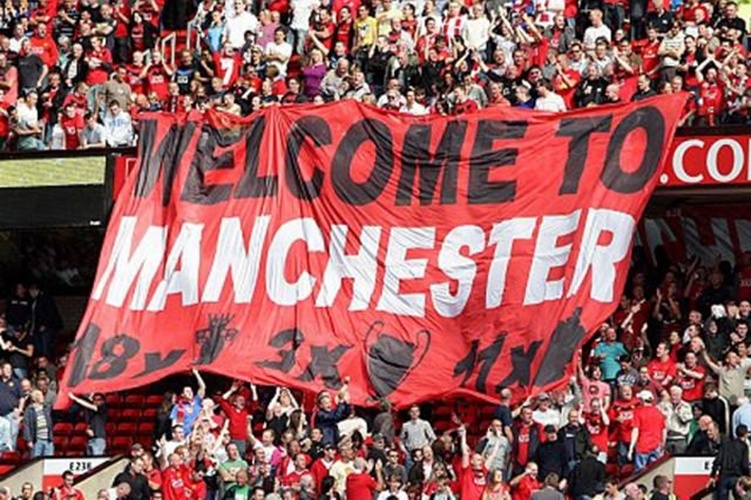 It looks like majority of Man United fans have become sick and tired of Mourinho’s approach and his managerial style of the club after producing another pathetic performance in 1-0 loss to Bayern Munich at Alianz Arena.

Man United averaged 26 percent in 90 minutes while they could only manage 216 passes in a sharp contrast to Bayern’s 615. They could only manage one shot which was even off target. However, the manager has emphasized his frustration over lack of transfer activities despite feelings that he has the required quality within the squad.

Mourinho may not be the only one disgruntled, he has backing from some sections of Man United fans who feel he is not getting the right backing from the board. This opinion has caused a split among the United fans as the anti-Mourinho ones want him sacked as soon as possible.

Do you feel this would be Mourinho’s last season at the club?