Following thorough search by investigators, thw remaina of Emiliano Sala who got missing in a plane following his winter transfer from Nantes to Cardiff got missing on his way to join his teammates in training

Sala was aboard a plane which was meant to take him to Cardiff where he was to join his new teammates after completing a winter transfer move from Nantes in January, but couldn’t accomplish his dream after the plane was reportedly missing. However, the plane was found in the English Channel on Sunday morning, following a two-week search for the aircraft that was carrying the missing footballer.

The plane was located following an extensive search of the area with a search boat positively identifying the aircraft after discovery on Sunday.

Marine scientist David Mearns led the search on Sunday and confirmed that the plane was located and that families were notified by police.

Wreckage of the plane carrying Emiliano Sala and piloted by David Ibbotson was located early this morning by the FPV MORVEN. As agreed with the AAIB they moved the GEO OCEAN III over the position we provided them to visually identify the plane by ROV. #EmilianoSala

Tottenham manager Mauricio Pochettino has revealed that he listened to Adele’s James Bond anthem Skyfall to get a better grasp of the English language. Following his first managerial spell at Espanyol, Pochettino was given his first chance to manage a Premier League club by taking over Nigel Adkins at Southampton in 2013. Having spent the…

The gaffer, former Manchester United boss, Sir Alex Ferguson was reportedly rushed to the hospital yesterday after suffering brain hemorrhage. He was said to have undergone a brain surgery yesterday and thoughts and wishes are being sent to the legendary manager. Former players who played under the gaffer and various foitball clubs have sent their…

Zlatan Ibrahimovic is set to be as standout on the roads as he is on the pitch after he splashed out £1.4million on a rare Ferrari Monza SP2 to mark turning 38 this week. The LA Galaxy star reached the milestone on Thursday and revealed he is one of only 499 people to own the… 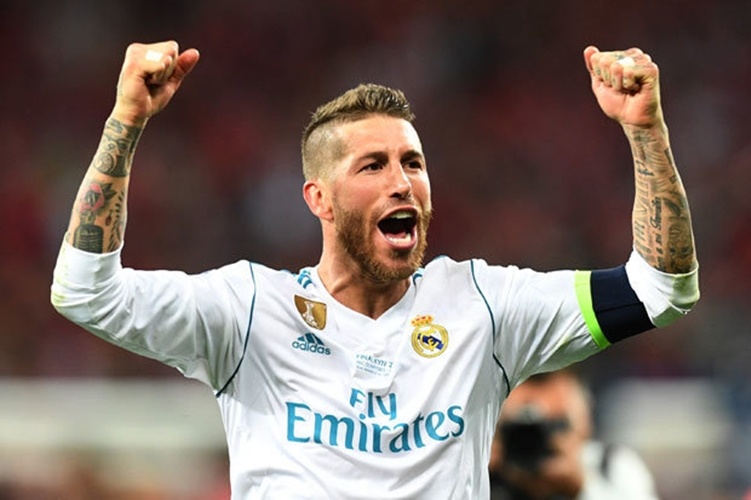 Real Madrid captain Sergio Ramos has despite a successful football career shown the world his versatile nature by releasing a music single. Ramos took to Instagram to announce debut rap composition ‘SR4’ just a week ahead of Real Madrid’s Champions League final against Liverpool in Kiev. On his Instagram page, Ramos revealed that there would… 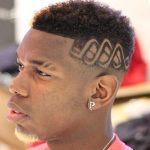 If there is something else Pogba is known for apart from being a footballer, it’s definitely his flashy lifestyle, especially when it comes to different hair styles. Pogba has failed to make an impression since his World record move to Manchester United two seasons ago but looks less worried as he changes hairstyles at will….