Paul Pogba showed why he is one of Man United’s important player after returning to help his team to a stylish 4-1 victory over Newcastle at Old Trafford. United had gone behind to Gayle’s goal following a break from Newcastle in the 14th minute. But Anthony Martial equalized quarter way into half-time after jumping to power home a headed ball from a Pogba’s cross. Smalling handed the host the lead at the final minute of the first half. 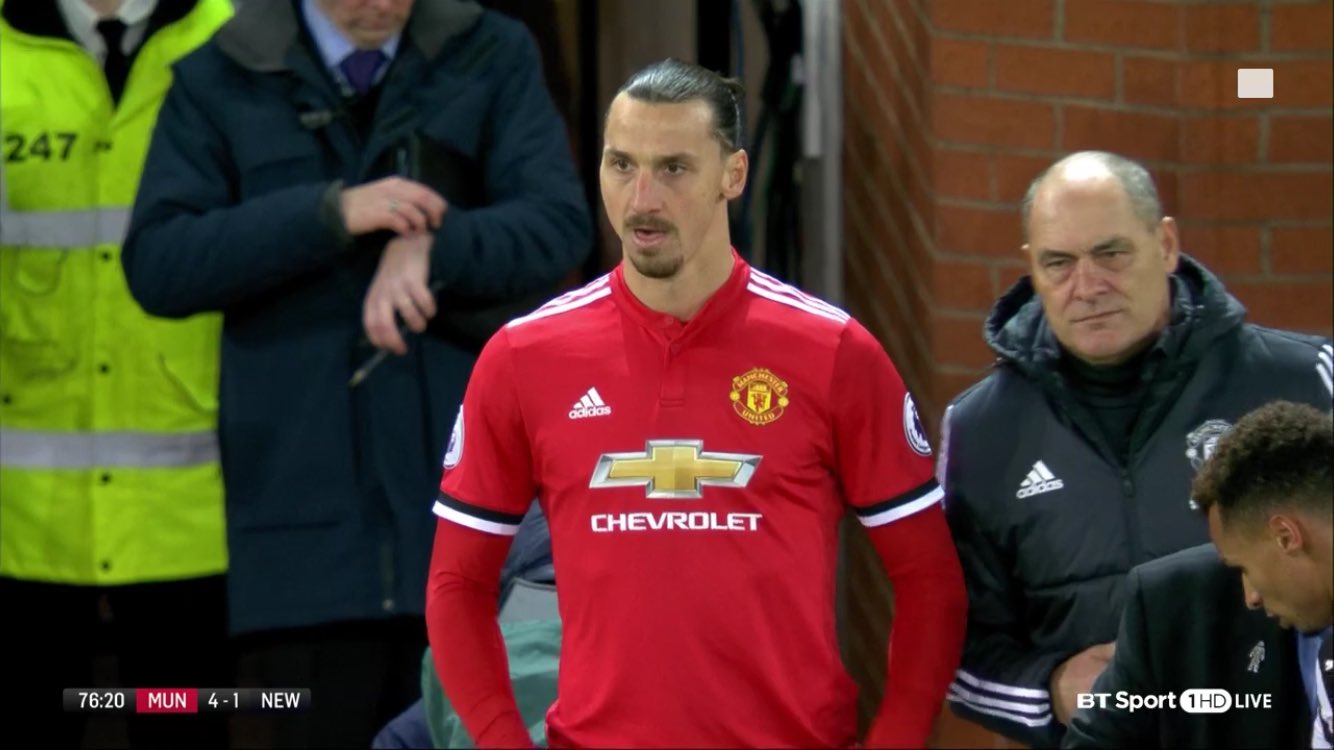 United had started with an attacking three with Martial and Rashford starting together for the first time, and this yielded a positive result for Mourinho and justified reasons why the fans have been clamouring for the duo starting together. Pogba added a third, tapping home a headed pass from Rashford following a long ball from Matic. And finally, Lukaku broke his goal drought after being set up by Mata following a one-two pass. Ibrahimovic came back from his long term injury and almost got himself on the scoresheet after forcing the goalkeeper to a fine save following a scissors kick from a close range.

Lukaku’s goal!
Bangs it in with full power ? pic.twitter.com/5joogRxT0j 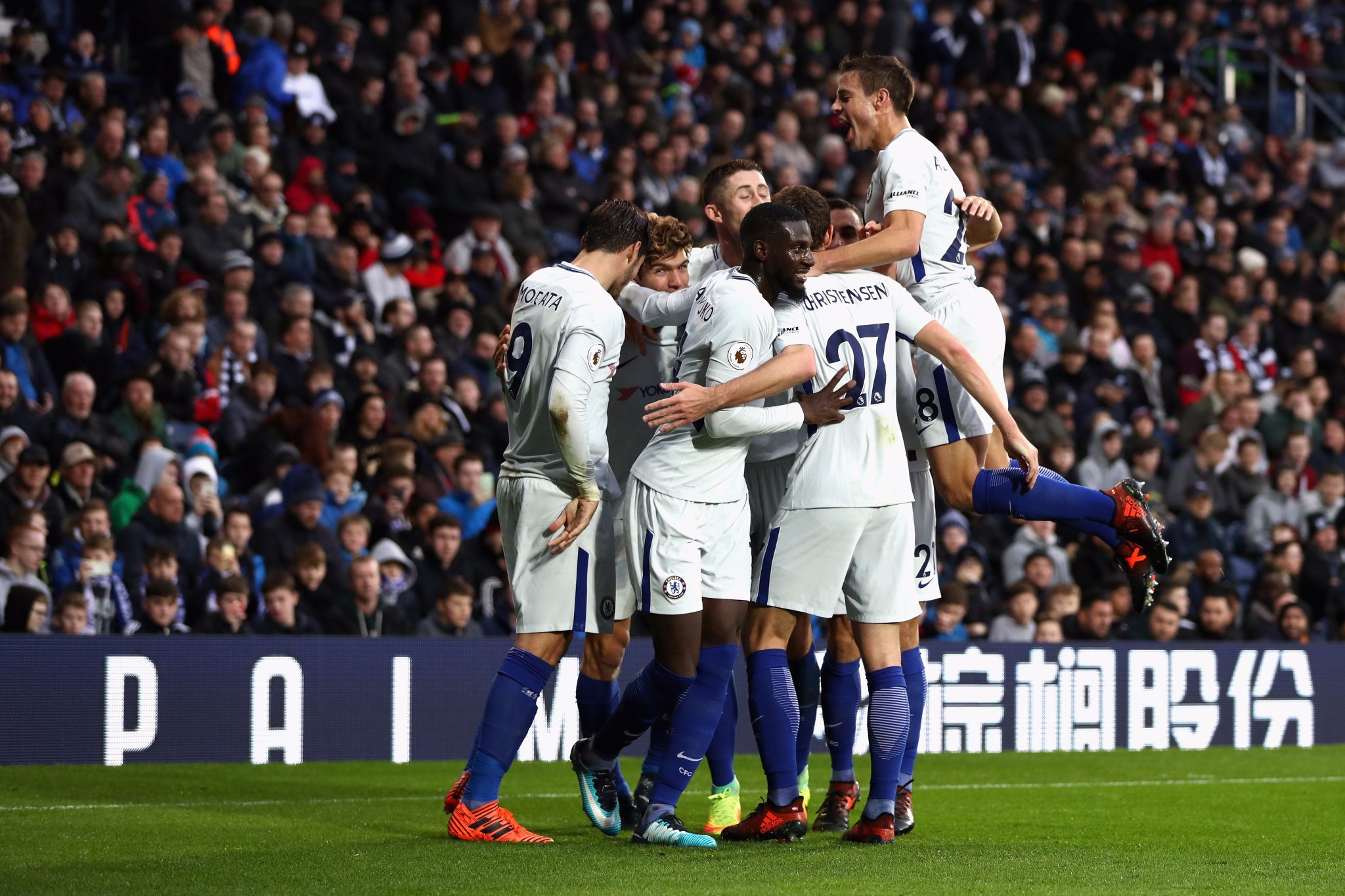 This win took Man United back to the second position, one point ahead of Chelsea who initially went second following an emphatic win at Westbrom. Hazard was brilliant, scoring a brace and also setting up Morata for the first goal. Marcos Alonso was also on the scoresheet for the Blues.

Eden Hazard with a brace, It's too easy for him. #EH10 pic.twitter.com/LruNwhJ6wT

Man City continued their fine run beating 2-0 Leicester City away from home. Gabriel Jesus and De Bruyne were the scorer for City in a relatively difficult game. Guardiola men show no signs of faltering after their 11th in 12 Premier League games.

Mustafi and Sanchez Win The Derby for Gunners

Finally! Klopp Got One Over Southampton