Premier League Update: No Upsets as Title Push Drags On

The Premier League midweek result provides no shock for the big guns as all but Tottenham ensured a victory in the matches played across England.

Liverpool and Arsenal recorded a huge 5-0 and 5-1 victories over Watford and Bournemouth respectively while Man City managed 1-0 victory over Westham.

Liverpool forward Sadio Mane opened the scoring in the ninth minute with a header from close range. He doubled the hosts lead 11 minutes later with a sublime backheel past Watford goalkeeper Ben Foster. Striker Divock Origi added a third for the Reds in the 66th minute after cutting inside from the left.

Liverpool centre half Virgil van Dijk scored a header from a Trent Alexander-Arnold free-kick to make it 4-0. Van Dijk scored his second and the hosts’ fifth moments later, this time from an Andy Robertson cross

Okay so like I think Mancity is forgetting that this is EPL…..This is really crazy..
Blue is the colour
Chelsea is the team pic.twitter.com/S4MPLffzrZ

Chelsea beat Tottenham 2-0 in the London Derby while Man United stole 3-1 victory off Crystal Palace despite being injury plagued. Pedro opened the scoring for Chelsea early in the second half before a dramatic own goal from Trippier sealed the win fro Sarri boys. 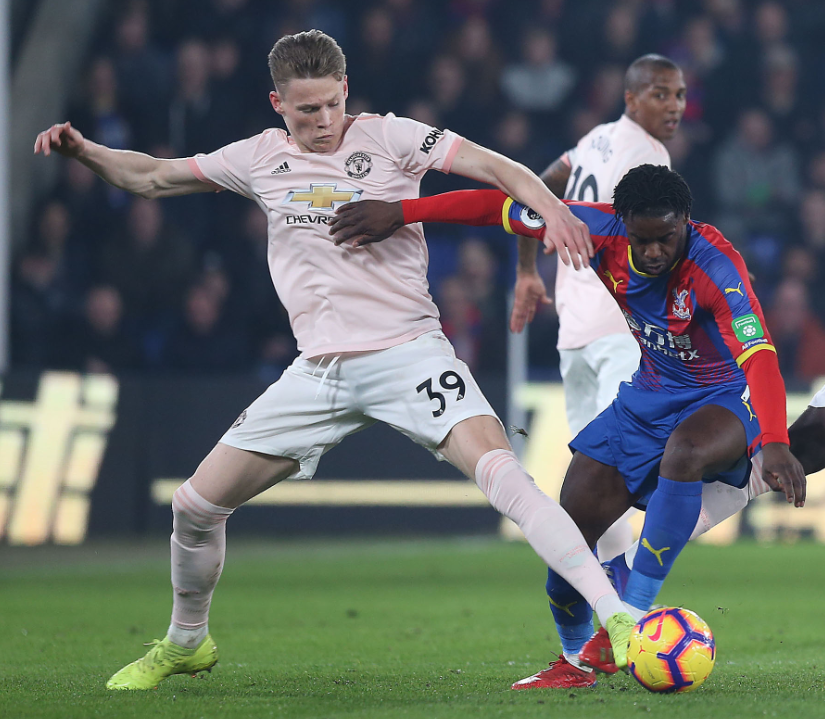 Lukaku got back to scoring ways after notching a brace while Ashley Young’s last minute goal was decisive for United as they continue their unbeaten run under caretaker manager, Solskjaer

5 Managers That Could Permanently Replace Mourinho?