There have been much talk about Lukaku and Harry Kane’s goal-scoring form this season but stats have shown that City striker Aguero has been the player with best conversion rate this season. Out of the four, Lukaku has proven to be the most wasteful in front of goal.
Despite scoring 5 goals in 5 EPL matches already, the record shows Lukaku should have scored more considering his number of big chances inside opposition box. Although he has done more in terms of goal attempt, but Jesus seem the luckiest
See stats: 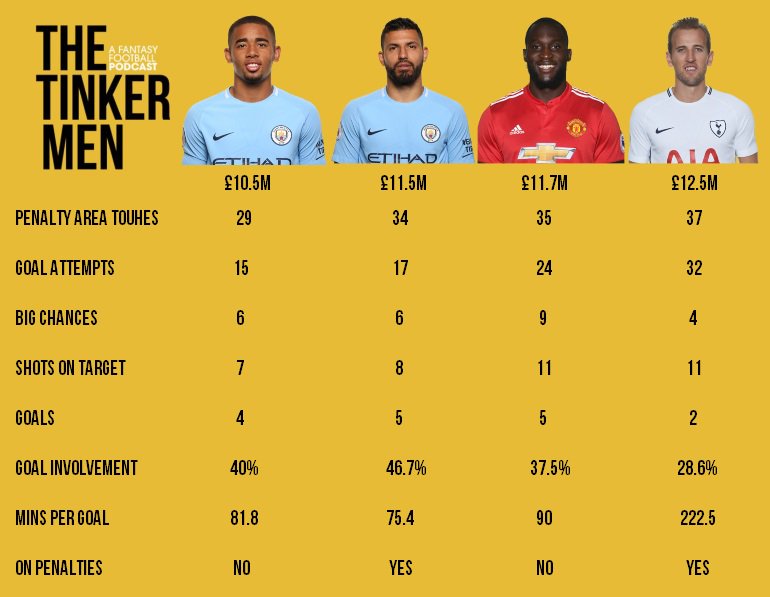