No doubt Real Madrid and Barcelona are two among the dominating forces in European Football in the past years.
Gone are those days when it used to be premier league teams dominating. Ever since Sir Alex Ferguon retired in 2012 and Chelsea won UCL in 2013, no English team have reached the semi final of the UEFA Champions League. In the last 3 years, the Final have been dominated by Real Madrid, Barcelona and Atletico Madrid.
Coupled with the fact that these teams are dominating, they spend more and aggressive in nicking star players off the noses of their English counterparts. Juventus and Bayern Munich are another teams who are getting more consistent in Europe.
Recently, the likes of Suarez, Bale, Modric and Ronaldo have switched EPL for La Liga in the past to pursue a more realistic goals like Champions League trophy and Individual awards. Also, these days, ambitious players would ordinarily prefer moving to the Spanish giants to moving to one of the English teams but these may change very soon due to the following reasons:
5. Lack of Competition: 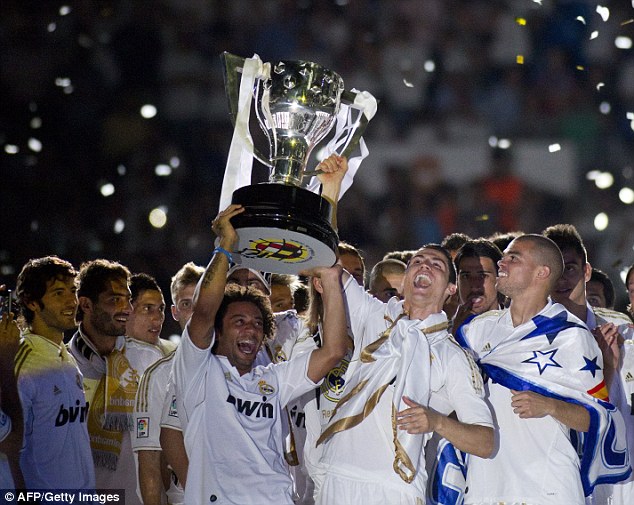 The dominating factor by Real Madrid and Barcelona in the Spanish league have made so many football lovers to conceive La Liga as a non-competitive league. For the past 13 years, only Atletico Madrid, through Diego Simeone was able to win a title other from Real Madrid and Barcelona.
Just like Bayern Munich dominated Bundesliga, the rate at which these two teams rate ahead of other league teams is shocking.
At a point, some players may relish proper league challenge and may prefer the Premier League or even Serie A to La Liga.

Escape Route! Chamberlain on Verge of Leaving Arsenal for a Rival Club