The only time you would notice goal keepers leave their half to try to help  their teams score is in last moment of the match and that is only if the team needs to score at all cost and if the team is set to play a set-piece be it corner or free kick.

Most times, it has not augur well for such team because once the ball gets to the opposition player, the keeper is in trouble. However, we can boldly say there were some brave goal keepers in the past. They are well known to have scored a great number of goals, helping their teams in so many occassion. They score in different position be it Free kick, Header, Shots anyhow.
In this article, we would profile five great goalkeepers of all time. 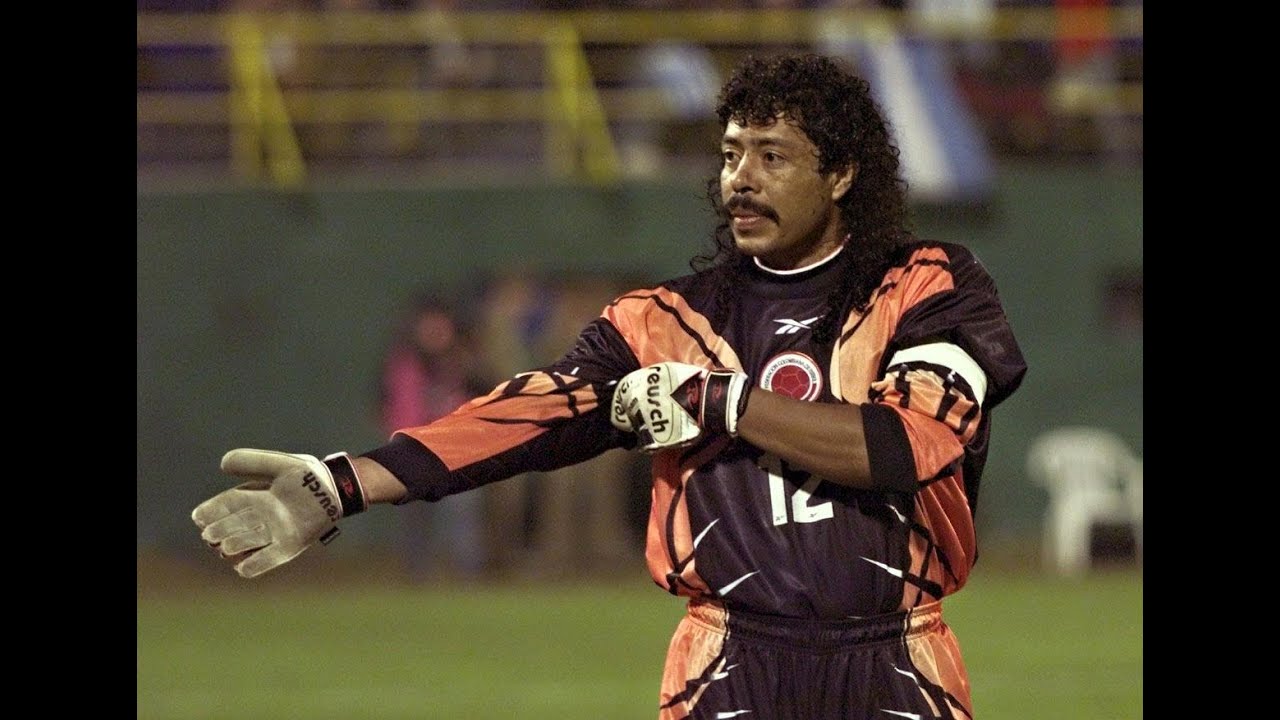 The Colombian goal keeper famously known for his Scorpion Kick, is one of the best goal scoring goal keepers of all time. He was known to be very daring, he leaves his area of comfort during football matches, dribbles opposition players, take the ball half way and tries to shoot at goal, he also take free kicks for his country. Known to be the craziest goal keeper of all time.
In total, Higuita scored 41 goals for both club and country

Manchester United crash out of the Carabao Cup last night after losing to Bristol on Wednesday night. Although, they have improved when compared to their overall stats from last season but they still lack the hunger to become the Champions of England once again. They were lucky not to have beaten Bristol, but then they…

Chelsea and Arsenal face off in a contending Premier League fixture tomorrow with both teams going into the match in confidence. Although, both have had one form of disappointment or the other earlier in the season, but consecutive wins from both in all competitions shows we are in for a great entertainment. With Hazard and…

ISIS has issued a new chilling threat to carry out a terror attack at the World Cup next summer with a sick poster of Lionel Messi crying blood. The disturbing image shows the Barcelona star behind bars in the latest attempt by fanatics to spread fear ahead of the the tournament in Russia. It comes…

Super Eagles and Atletico Madrid produced a justification for the mass anticipation built ahead of the Max Cup Friendly match which took place yesterday in Uyo. Atletico Madrid on Tuesday, beat Nigeria 3-2 in a friendly at the Godswill Akpabio International Stadium. Fernando Torres scored one of the goals as Atletico Madrid beat the Super…

Messi’s four goals haul against Eibar on Tuesday means the Argentine Wizard has already bagged 9 League goals this season. With Neymar’s departure over the summer, many would have thought it would be hard for Barcelona because apparently, the Brazillian is not easily replaceable. Although, buying Dembele wasn’t a bad decision, but truly, he can…