Tottenham manager Mauricio Pochettino has revealed that he listened to Adele’s James Bond anthem Skyfall to get a better grasp of the English language.

Following his first managerial spell at Espanyol, Pochettino was given his first chance to manage a Premier League club by taking over Nigel Adkins at Southampton in 2013. 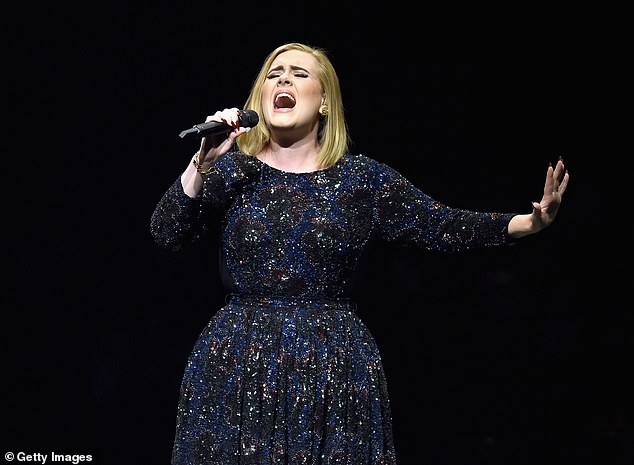 Having spent the majority of his playing career in Spain, France and his homeland of Argentina, Pochettino initially struggled to pick up the English language and revealed that his two-hour tutor sessions were ‘boring’.

In an interview with JOE, the Argentine manager reveals how he felt hopeless trying to learn the language after moving to the south coast of England before listening to self-proclaimed Spurs fan Adele sing the James Bond film anthem.

When talking about his move over to England, Pochettino said: ‘She [his wife] found an English teacher for me and the first session – two hours long – was so boring.

‘The tutor said, “Okay, we are going to try something a little different, let’s learn with a song”.

‘She put on Adele’s Skyfall, which is so tricky – as you can imagine – if you don’t know anything about English. But every time I hear Skyfall now, I always think about that and smile.

Messi Sends Panic Down the Spine of Man United’s Fans