Man City continue to impress under Guardiola as they rose to see off Tottenham in an emphatic victory at the Etihad stadium. They have now won 16 consecutive games in Premier League this season. Still unbeaten, it does not look like any team can stop them having already beaten, Chelsea and Manchester United.
Raheem Sterling was once again impressive, scoring a double to take his Premier League tally to 11. Other scorers were Gundogan and De Bruyne who scored the opening and second goal respectively. City have now gone 14 points clear while they await Man United’s result against Westbrom on Sunday 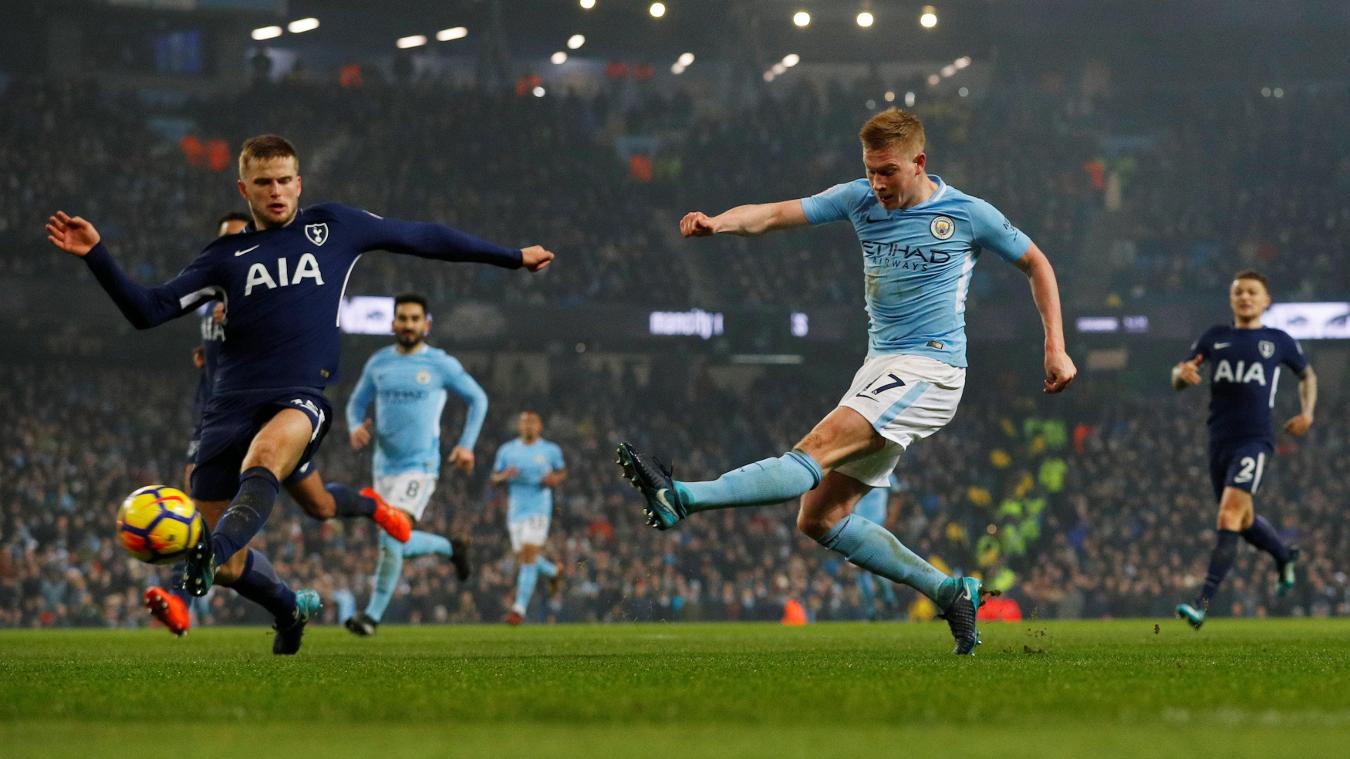 Ghana stayed in the hunt to win the 2017 WAFU Cup of Nations after an improved performance gave the Black Stars B an impressive win over Niger in the semi-final on Thursday night. The defending champions advanced to set up a final clash with old rivals Nigeria, who needed a solitary strike by midfielder Rabiu…

Hajduk fans surged towards the Goodison Park pitch and threw objects as play was stopped in the 33rd minute. Moments earlier, Michael Keane had risen highest at the far post to head in Leighton Baines’ left-wing cross. Idrissa Gueye slotted in when play resumed after a five-minute delay, giving the Toffees a healthy lead. Hajduk,…

Yesterday, Ronaldo earned his 5th Ballon d’or award eclipsing Messi’s record as the all time most winner of the prestigious award. For the past decade, no player has won the award except these two players. It is wrong to suggest there are no exceptional players out there, it’s just that these two players have so…

Arsenal star Walcott who is set to join Everton in a  £20million deal has completed his medical at his new club and is now waiting to be unveiled . A source revealed that the England International was seen exiting Everton’s Finch Farm in a Mercedes-Benz driven by a member of Everton staff on Tuesday afternoon….