Cristiano Ronaldo has scored a hat trick against Atletico Madrid in the Champions League to help Juventus overturned a 2 goal deficit by beating them 3-2 on aggregate to reach the competition’s quarter final.

Atletico went to Turin with two goal advantage over Juventus and knew they needed to prevent Juventus from scoring at least two goals if they are to genuinely advance to the next stage but failed to cope with the brilliance of Cristiano Ronaldo.

The former Real Madrid player was booed in the first leg encounter at Madrid but reminded them of the stuff he is made off by singlehandedly destroying Atletico Madrid.

In other fixture of the night, Guardiola’s Man City showed no mercy after blowing Schalke away in a thrilling 7-0 encounter at the Etihad, making the aggregate scoreline 10-2.

Man City already triumphed in the first leg in Germany, having beaten Schalke 3-2 despite having a player sent off. And continue to scare the football world with their goal prowess, smashing seven past Schalke 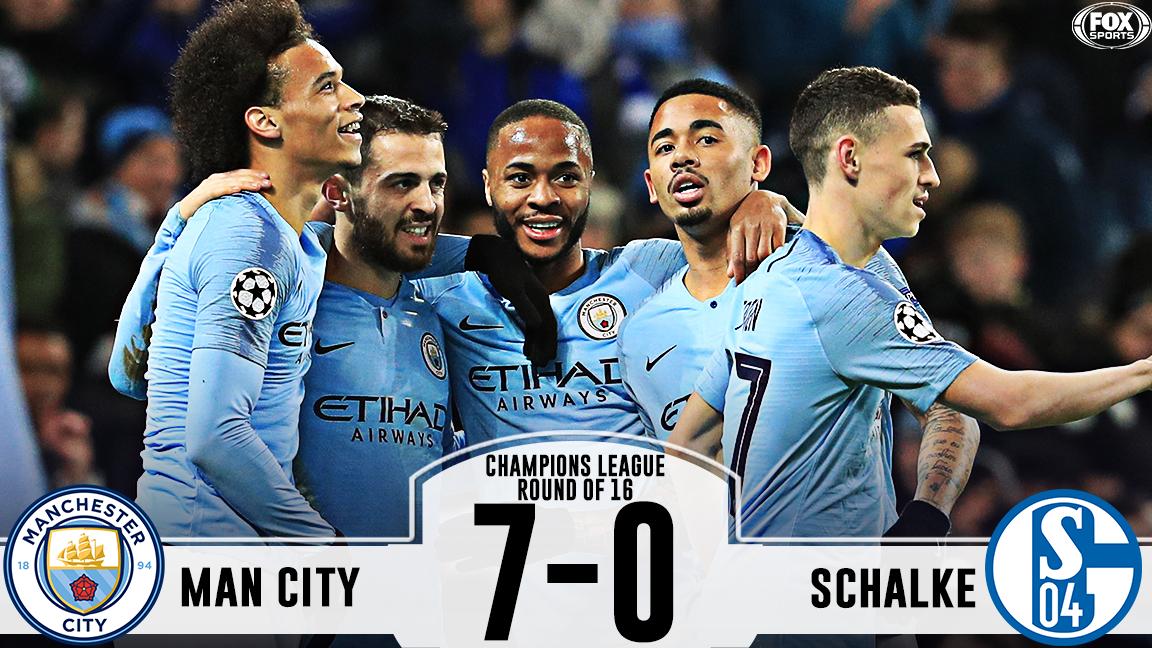 Did it against wolfsburg. Did it everytime in Real Madrid. Did it again for Juventus. Simply the GOAT 🐐 #Ronaldo pic.twitter.com/Qc51aGCzQa

Barcelona Plan to Make Bid for Aubamayang in January