MChelsea have included wantaway striker Diego Costa in their Premier League squad for the 2017-18 campaign.
Despite helping to fire the Blues to the Premier League title last season, the Spain international was immediately deemed surplus to requirements by Antonio Conte.
The 28-year-old was expected to move on when the summer transfer window opened, with various clubs mentioned as possible landing spots.
Costa made it clear early on that he favoured a return to Atletico Madrid and has been holding out for such a move ever since.
With no deal in the offing at this stage, Chelsea have taken the decision to include Costa within their ranks for the next phase of Premier League competition.
It now remains to be seen what the immediate future holds for Costa, who announced in August that he would not be returning to London as his transfer stand-off dragged on. 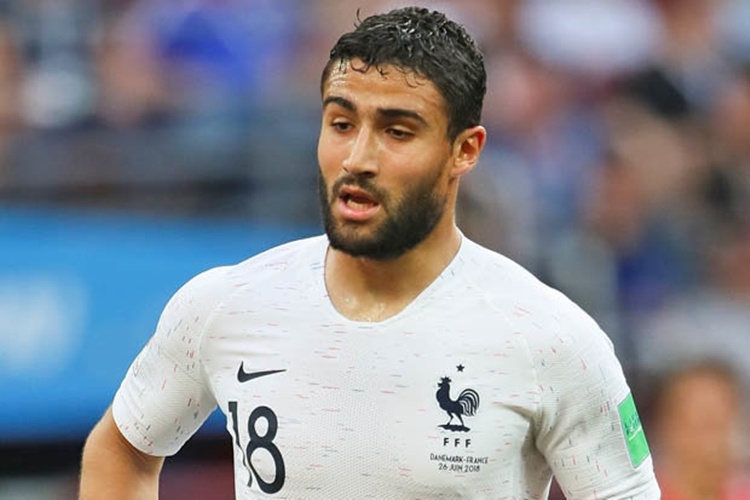