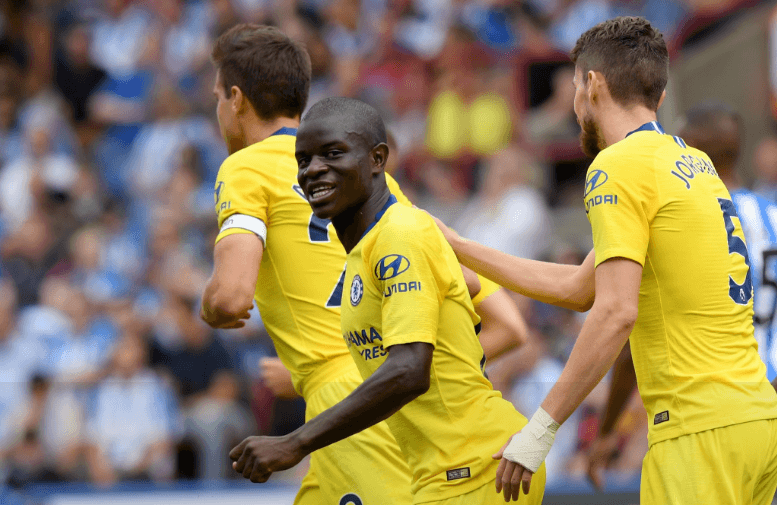 Man United, Tottenham and Chelsea win their first match as the 2017/18 Premier League season kicks off. Man United beat Leicester City 2-1 at Old Trafford on Friday night with Pogba and Luke Shaw getting on the score sheet while Vardy came off the bench to score a consolation for Leicester. Fred and Pereira made their Premier League debuts for Manchester United with impressive displays but it was Luke Shaw that grabbed the headline after scoring his first senior career goal for United.

On Saturday, Tottenham and Chelsea had a winning start after beating Newcastle and Huddersfield respectively. Tottenham went to St James’ park to grab all three points with Vertoghen and Dele Alli scoring for the White Londoners. Chelsea’s new man, Jorginho got on to a flying start with his new club after scoring the second goal from the penalty spot. World Cup winner, Kante had gotten them to lead after scoring the first goal. Pedro also came off the bench to score the third for the Blues to take them to the top of the table.